William Allen has an insider’s perspective on the dangers of picking stocks.

“It took me years in the industry and a fair bit of humility to accept that even if you’re an industry professional, you probably don’t have any better chance than the next guy at beating the market so why should you try?” Will says. 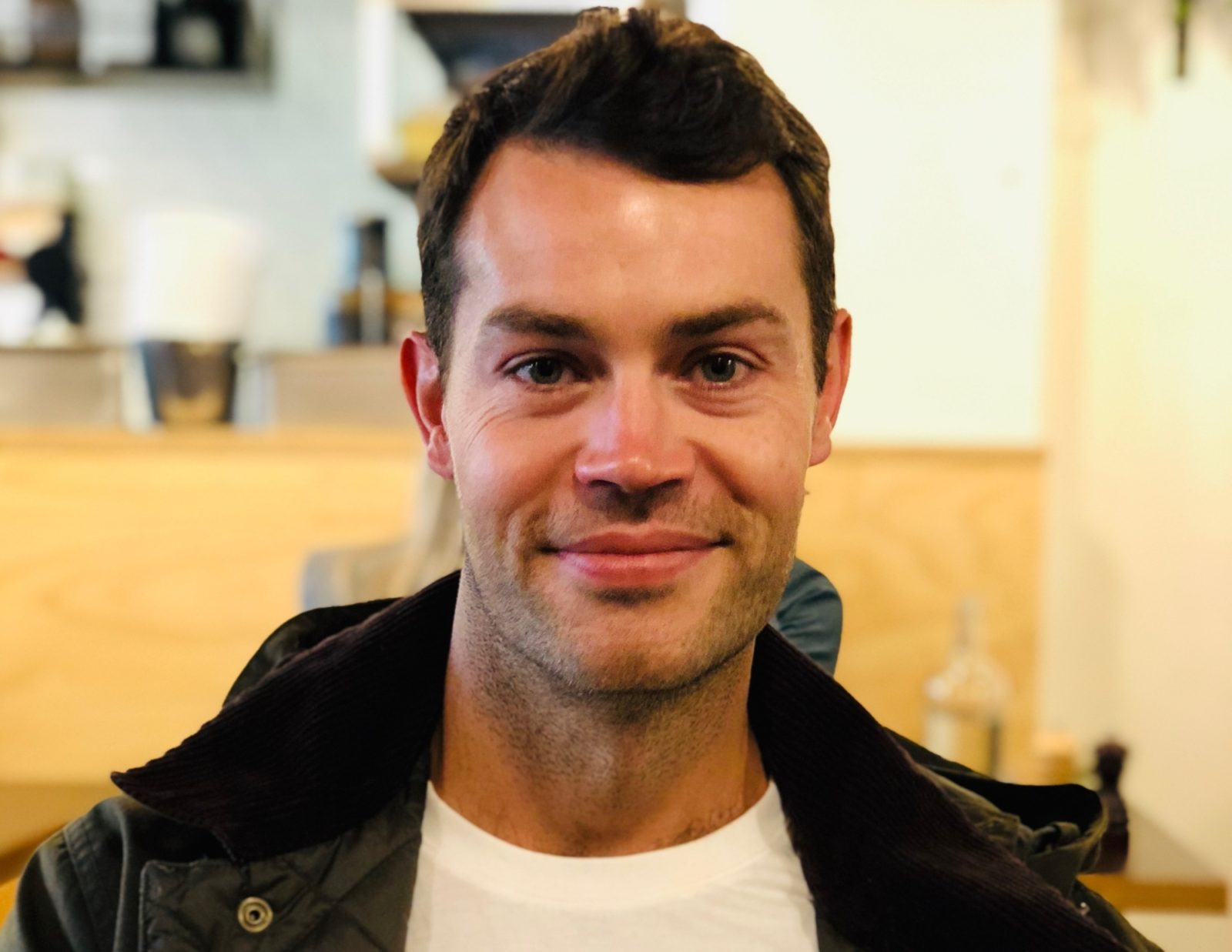 “That’s the approach I’ve taken since and I’ve been rewarded for that. The human bias element is huge – I maintain that if you want to pick stocks you’re probably better off with a degree in psychology than commerce, because fear and greed and the human elements of investing have such an immense impact and even seasoned professionals are susceptible to that.”

Will returned to Australia this year to decompress from his time in New York and is now preparing to transition into a new career in property development.

“It’s always been something I’ve been passionate and interested in, but I thought you probably needed a fair bit of money behind you to get into property development and went into equities instead,” he says.

“As much as I enjoyed working in the markets, the industry’s going through a lot of structural change and after 10 years I’m looking forward to doing something else.”

When he relocated home to Sydney, he needed to repatriate his investments and started to research options for low-cost diversification online.

“There are some pretty established players in the US and, having worked in the markets, I was following the trend towards passive and robo-investing and so I was interested in what was on offer here in Australia,” Will says.

“I was looking at index funds and was shocked at how expensive some of them were. Six Park offered a lot of benefits in an efficient way – diversification, minimal fees, rebalancing, and a strong team – and it seemed like a very good idea. The platform’s great and the website’s very user-friendly.

“A lot of people starting out like the idea of being really involved in their investments, but they often underestimate how much time can be involved in managing a portfolio. I’m happy to pay a small fee to have aspects of portfolio management like rebalancing handled for me.”

Will pinpoints his interest in investing to childhood, when his father bought him some shares in the original Telstra float.

“I thought it was pretty cool that you could own part of these giant companies and be along for the ride,” he says.

“I was always a pretty diligent saver, often for travel. About 10 years ago I read a book called The Intelligent Investor by Ben Graham, which I think is the greatest book on personal investing that I’ve ever read – up to that point I’d been making the classic mistake of being too close to what you’re doing. Now I think about things quite differently.

“Control the controllables is probably the best motto that you can apply – the more time I’ve spent in the industry, the more I’ve learned how hard it is to predict what will happen next, so what you can do is minimise costs and diversify.”

Now that he’s home, Will is loving being outdoors again.

“New York was an awesome experience; I was there for five years and it’s one of those places that’s very intense and you live fast and burn the candle at both ends so I’m enjoying being back at a slower pace of life. I also just appreciate the natural beauty of Australia – New York is a bit of concrete jungle.

“I’m a big outdoors person – I love hiking, mountaineering, skiing, fishing. Anything outdoors I’m willing to give a try. I’ve always been really into outdoor stuff – it’s just taken shape in different ways. I used to be a snowboarder and now I’m a skier, I used to like my watersports and now it’s more fishing, but it’s always good to get out and about. Mum used to call me a paddock kid because she always said I needed room to run.”