When John Sullivan and his wife sold their family home of 10 years, they knew they needed to make their money work hard while they built a new house. 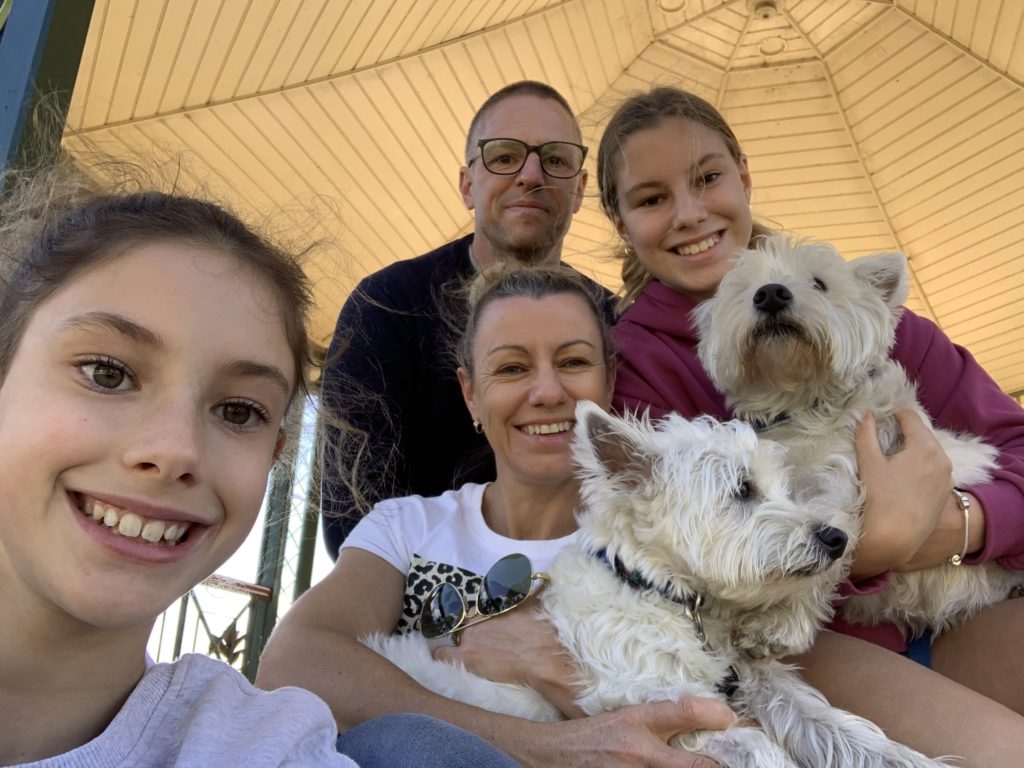 The Beaumaris couple already had one account with Six Park, opening a new account when their house sold.

“We put the proceeds from the house we sold into two broad structures of investment: two fixed-term cash accounts through two banks, including one with an introductory rate, as well as a large sum into Six Park for about eight or nine months.”

Their Six Park investment grew considerably while the Sullivans’ new home was being built.

“It ended up paying for all the rent during the 18 months or so that it took to build the house; we ended up with a similar amount at the end plus a little bit more than when we started,” John says.

“We had a moderate risk profile and just used it as a mechanism of not putting all our eggs in one basket. We were comfortable that even if the investment value had dropped a bit we would still have been better off in the long run. I was willing to take that risk, it just might have meant a slightly bigger mortgage.

“Given how low interest rates were, and how long we knew the money would be sitting there, it was worth the consideration and it worked for us. It reduced the overall size of our mortgage due to the growth. We couldn’t have been happier.”

Six Park offers an easy set up and investing process

John says the ease of set-up and investing with Six Park was a key benefit.

“It was pretty seamless. My wife set up an account with Six Park quicker than I could set up an investment account with one of the major banks. I lost half a percent of interest in cash because the bank’s sign-up system was so slow, whereas when we needed the money from Six Park it was out within 2-3 days.

“Six Park made life so straightforward – it was all easy and it was done. The banks don’t make it that easy. It should be easy, and it can be, but it was ridiculously hard with the bank by comparison. They put processes in place and genericise it all and they’ve lost their connection with customers.

“Organisations like Six Park understand that customers are the heart of what they do, and that makes it a much better experience as a client.”