When Stacey Rice’s husband was made redundant in 2016, the couple knew they needed to tighten their belts financially.

“Nothing prepares you for a situation like that; we had to manage on my income for about a year,” Stacey says. 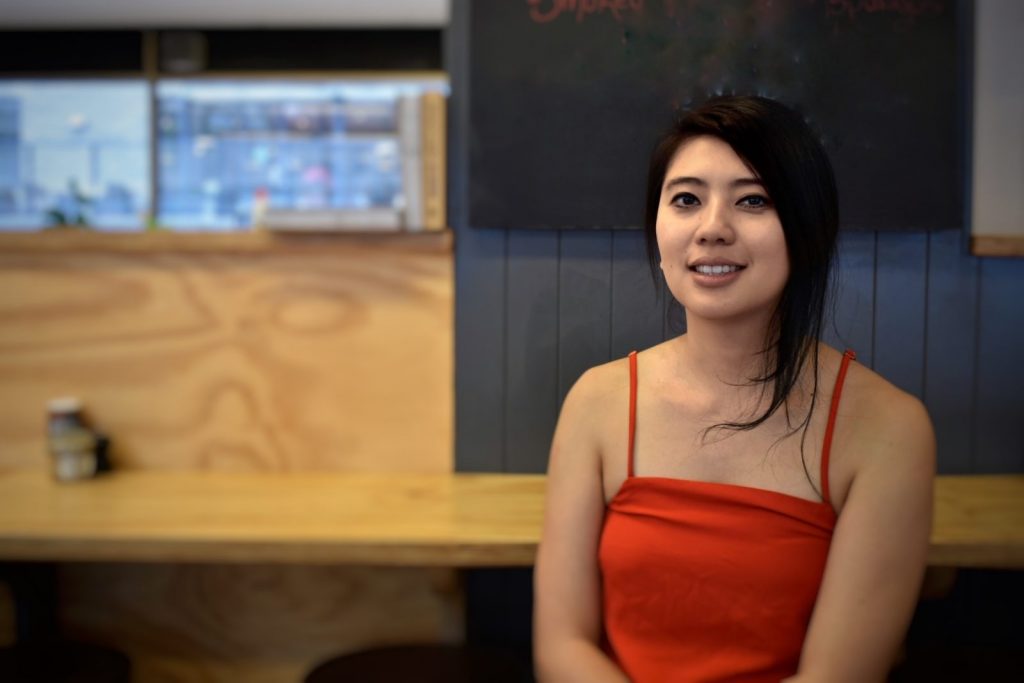 “We had two mortgages to pay; we had so many things to deal with. It wasn’t easy, but it was a positive learning experience.

“We still probably spend more than we should, but since then we’re definitely a lot better.”

Stacey opened an account with Six Park in October 2017, making an 8 per cent return in her first year. The 33-year-old business analyst wanted to be exposed to investing and grow her wealth confidently without having to do significant research and maintenance.

“I read an article about Warren Buffett, who said that one of the smartest things people could do was invest in index funds or ETFs, so I knew that was what I wanted to do. Then I read about Six Park and it was great timing for me,” Stacey says.

“The site was really intuitive and the process was really straightforward.”

Stacey studied economics and has three brothers who all work in the financial industry. She says both her parents were involved in managing the family’s finances.

“Mum’s really frugal and Dad has always tried to teach us about investing. I’ve been lucky to have a good understanding of money from a young age.”

Stacey and her husband, who moved to Melbourne from Perth eight years ago, love eating out and travelling.

“We travelled to Japan in 2018, which was amazing – it was so different to everywhere else I’d been. But my favourite place is probably Italy, where we spent our honeymoon. We spent time in a city called Lecce, which was relatively undiscovered at the time, and it was just incredible – great food, great wine, and great times.”

Stacey says investing with Six Park is a source of confidence and peace of mind.

“My investment in Six Park gives me a lot of comfort and security. I know that my hard-earned money is being well-managed by people that I trust and believe in.”