Paul and Sally Earl are keenly aware of the long-term nature of superannuation investments.

The Moonee Ponds couple named their self-managed superannuation fund Marshmallow Investments, in honour of a series of studies conducted at Stanford University in the 1960s and 70s on delayed gratification. 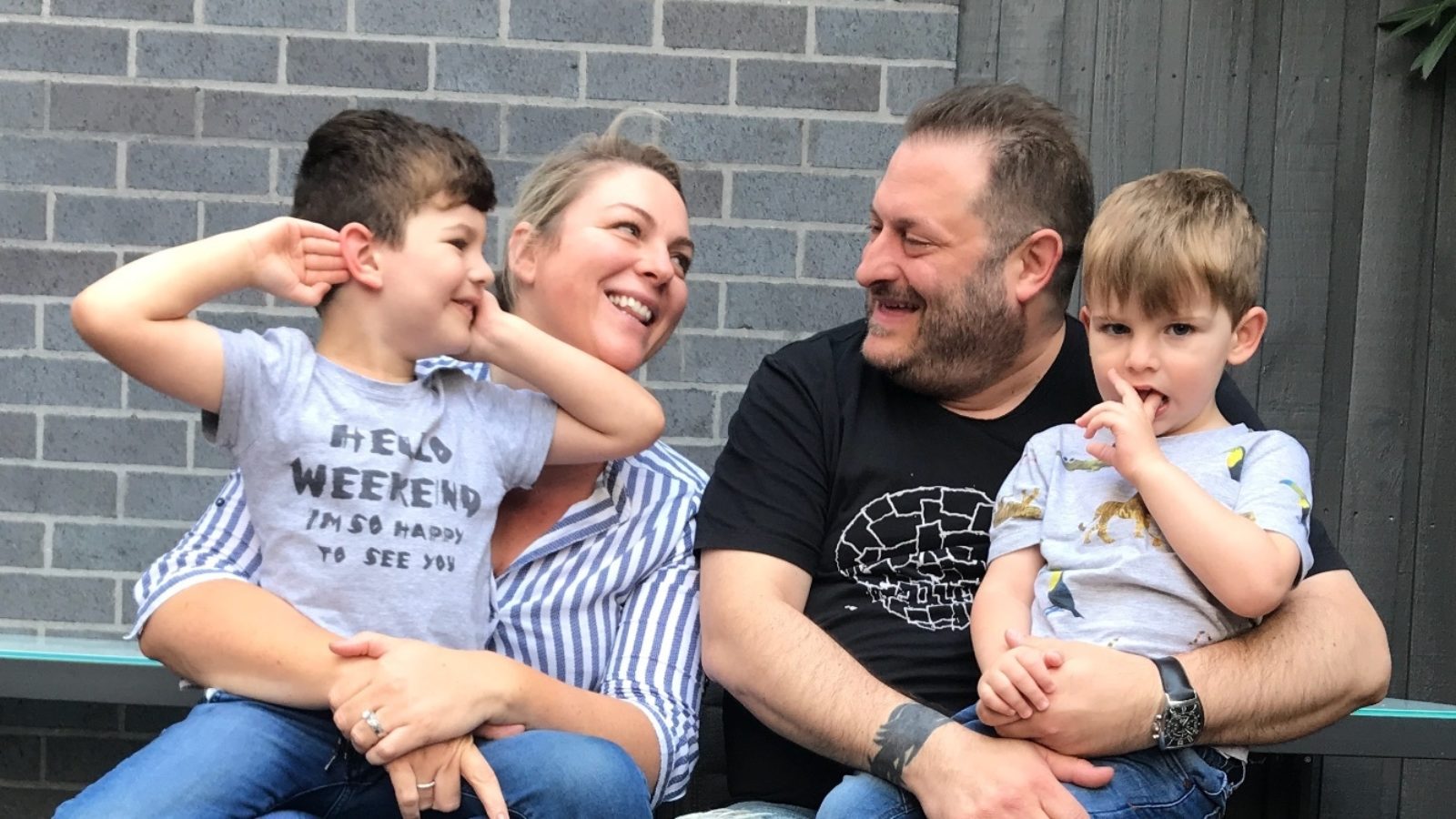 “In the studies, kids were offered a choice between a small reward immediately or two rewards if they waited for about 15 minutes – the reward was often a marshmallow,” Paul explains.

“The original research found that the kids who waited longer for the rewards tended to have better life outcomes.

“Our SMSF is certainly a long-term investment – we have kids who are 3 and 6 so retirement isn’t going to happen any time soon.”

Paul checks on his account balance and performance about three times a month. “We probably started out checking it more frequently but as we’ve settled in we just leave it alone now. It’s not quite set and forget but it’s close.”

He says that, while the market was rough for a while during 2018, he wasn’t concerned. “I had a look a few times when markets were dropping, but it’s just a part of the investing cycle. What ameliorated any concern was the reassurance and education from Six Park along the way that explains what’s going on at a macro level.”

Paul and Sally first read about Six Park in an article in The Age about investing outside superannuation.

“I liked the model for Six Park – particularly because we own the shares rather than being part of a pool,” Paul says. “I see really good returns out of ETFs but also out of a group of people who are choosing the right ETFs.

“It wasn’t economy that made me pick Six Park – it was the feeling of a modern approach, modern thinking and the credibility of the investment team.

“The sign-up process was really good. It’s all online, integrated with the banks, and creating new accounts was easy – it was just a case of transferring money in at the end. It was awesome. Six Park has a good personality too – it feels quite personable and approachable.”

Paul and Sally have a self-managed super fund that includes their Six Park investment and a share portfolio that includes Xero, Resmed and other Australian shares.

“We also have an investment in a beautiful piece of Aboriginal art which is rented out through an agent. We look at both capital growth and rental income for that. But all of our new money will be going into Six Park,” Paul says.

Paul and Sally met at work and now run their own company, Early Thinking, a management consultancy focused on digital transformation. Paying their own super motivated them to manage it themselves too.

“It was driven by the desire to manage our own destiny and to get a better return – some of the big guys are only returning two or three per cent and I felt I could do better,” Paul says.

“I’m a values-based investor – so I look at the products and the team – but I’m extremely time-poor. The investments we’ve made in companies like Xero have done really well but I don’t have the time and arguably the skill to do that with a full portfolio.”