Six Park is a unique combination of technology and human expertise. Our team has vast experience in the financial services industry, led by our world-class Investment Advisory Committee, which oversees our investment strategy. 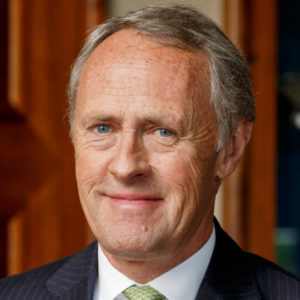 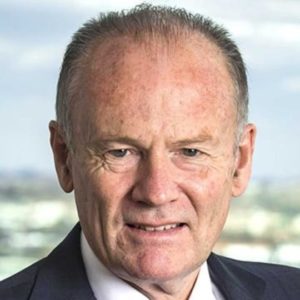 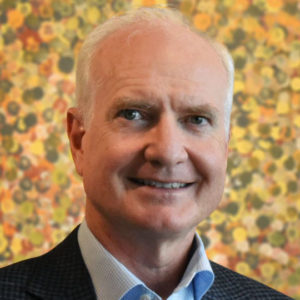 Mark Nicholson is a former Managing Director of global investment firm Tudor Investment Corporation who has also worked in senior roles at the World Bank.