Nic Joubert knows that fly-in, fly-out life isn’t for everyone.

“I enjoy it at this time in my life, but it’s much harder for people with families,” he says.

The Perth-based geotechnical engineer works eight 12-hour days at a site near Kalgoorlie before having six days off. “It’s good because I can do small bits of travel during those days off; it works well for me.” 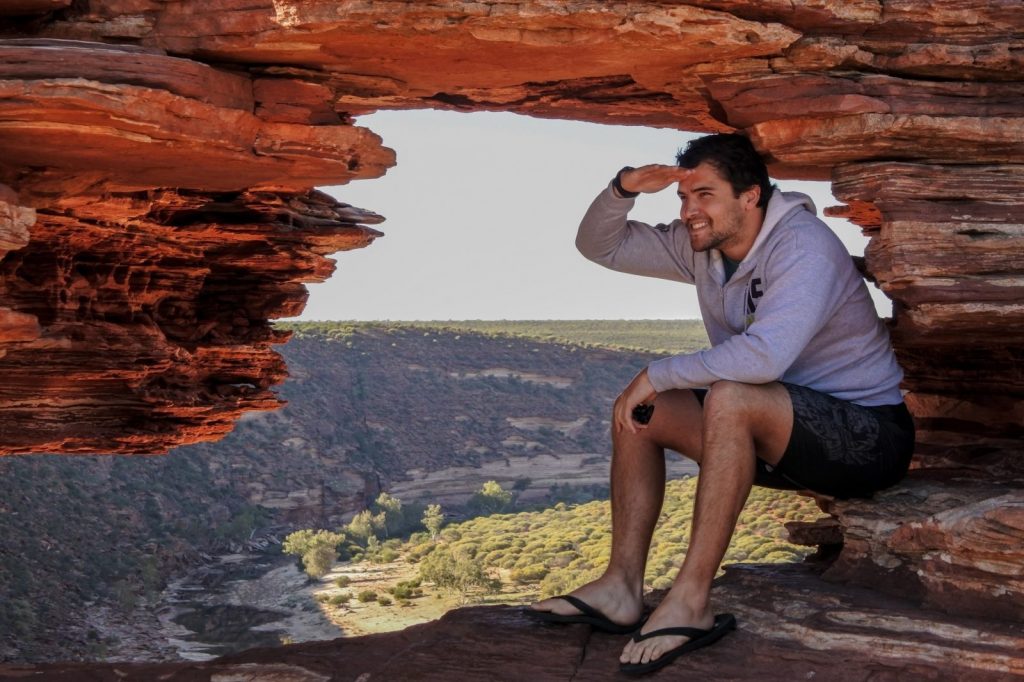 He has been doing FIFO work for five years now, and says most people in the industry take one of two approaches financially.

“There are definite extremes when it comes to money. You have people who live from pay cheque to pay cheque – they spend everything they earn and often end up with a lot of credit card debt as well. Then there are people who talk a lot about money – they’ll often be having conversations about tax or how they’re investing; they think a lot about the future. There aren’t a lot of people in the middle.”

Nic has automated his saving to make it easier to put money away without thinking about it. He has an automatic transfer set up from his monthly pay to his Six Park investing account, and then makes additional deposits if he has additional money available at the end of the month.

“Particularly in the first year, restraint isn’t very common – there’s a lot of guys who buy the boat or a fancy car. I did buy a new car in my first year; I justified it because I was driving a lot for work but it probably wasn’t totally necessary.”

Nic was born in Zimbabwe, moving to Tasmania when he was on the brink of adolescence. His parents are still based in Hobart, while his brother Pieter works in Kenya.

His early years in Zimbabwe had a big impact on his attitude to money.

“It’s basically a cash economy in Zimbabwe, so what you can buy is based on the cash you have, not the limit of your credit card. There’s very little awareness of borrowing or credit cards – it’s very different in Australia. I got a credit card when I was in my early 20s, purely for the points, but a lot of my friends have credit card debt and that’s pretty normal.”

Nic’s brother has also influenced his financial decisions, including recommending Six Park as a low-cost, low-fuss way to invest.

“Pieter works in finance and is always much more up to date on that stuff than I am. He told me about Six Park and I spent a few weeks doing some research and reading about it before getting started. I’ve been very happy – it’s a simple way to invest across a lot of different assets, it’s easy to access, and the reporting is much more transparent and easy to understand than when I was investing with CommSec.”

Nic has returned to Africa for a couple of holidays as an adult, but believes his parents’ decision to migrate to Australia was the right one.

“It was hard to leave behind friends and family when we came to Australia, but it was also pretty exciting. Africa has a very unique environment and wildlife, but Australia is home.”