Investor interest in the stock market has spiked this year but many newcomers remain worried about the cost and complexity.

In the Herald-Sun, Anthony Keane reports that ETFs are a fast-growing option that cuts through the confusion and allows people to effectively own all of a stock exchange’s major companies with just one share.

Exchange-traded funds, known widely as ETFs, have snowballed in size – increasing more than 30 per cent annually for three years.

The latest ASX data shows the sector grew 31 per cent to $64 billion in the 12 months to May, and there are now more than 200 ETFs listed on the ASX.

Each ETF share spreads an investor’s money across all stocks in a market index, such as the ASX 200 or an overseas index. Their fees are much lower than traditional managed funds, and billionaire stocks guru Warren Buffett has described them as the most sensible investment for a majority of investors.

Online investment service Six Park’s co-CEO, Pat Garrett, said ETFs’ popularity was growing as more investors understood the benefits of diversifying their money, and were drawn to the lower costs and the ability to easily buy and sell ETFs online.

“Most ETFs track an index, and thus are passive by design, versus active investing, which involves trying to pick winners and timing the market, both of which are very difficult, even for the experts,” Mr Garrett said.

He said if current growth rates continued the size of our ETF market would almost double to $110 billion by 2022.

“When starting out, stick with ETFs from well-established issuers such as Blackrock, Vanguard, State Street, BetaShares and Van Eck,” Mr Garrett said.

“When starting out, it’s probably best to avoid fancy-sounding ETFs and stick with ETFs that track a known, transparent index and asset class. If there is anything about an ETF that you do not understand, stay away.” 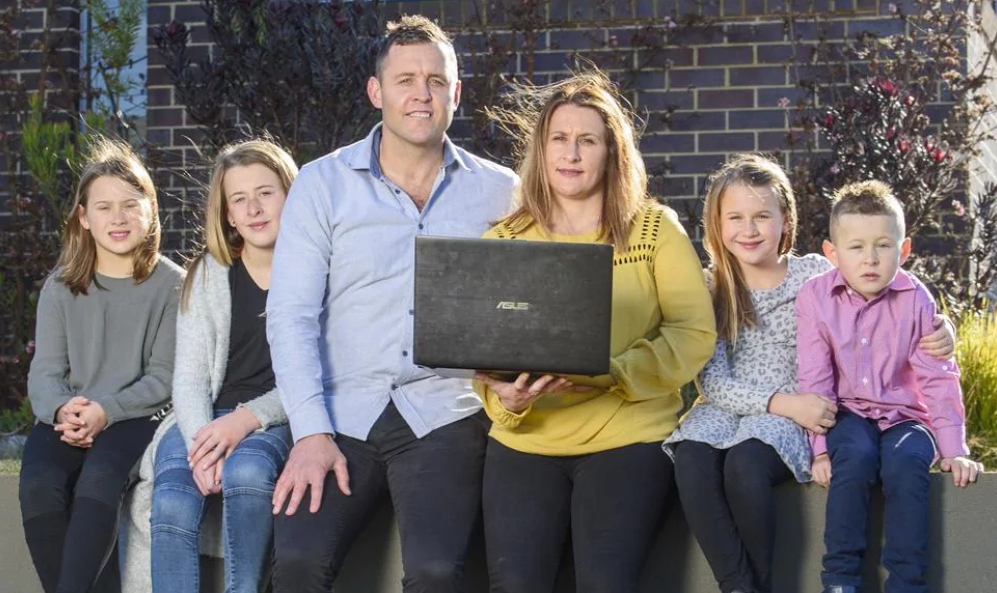 Six Park clients Marc and Monique Bullen use ETFs to invest for their four children’s future.

Mr Bullen said they added to their portfolio regularly and put in extra payments where possible from things such as tax returns or work bonuses.

“I can see how it’s tracking at the click of a button and I feel like I’m in control rather than just getting an annual summary in the mail,” he said.

“It’s easy to follow – you don’t have to be a rocket scientist to follow it and track where your money is being invested.”

This article appeared in the Herald-Sun and other News Corp publications and also features commentary from VanEck.