It is my sad duty to let you know that our Investment Advisory Board member Paul Costello passed away on Monday after a long illness. 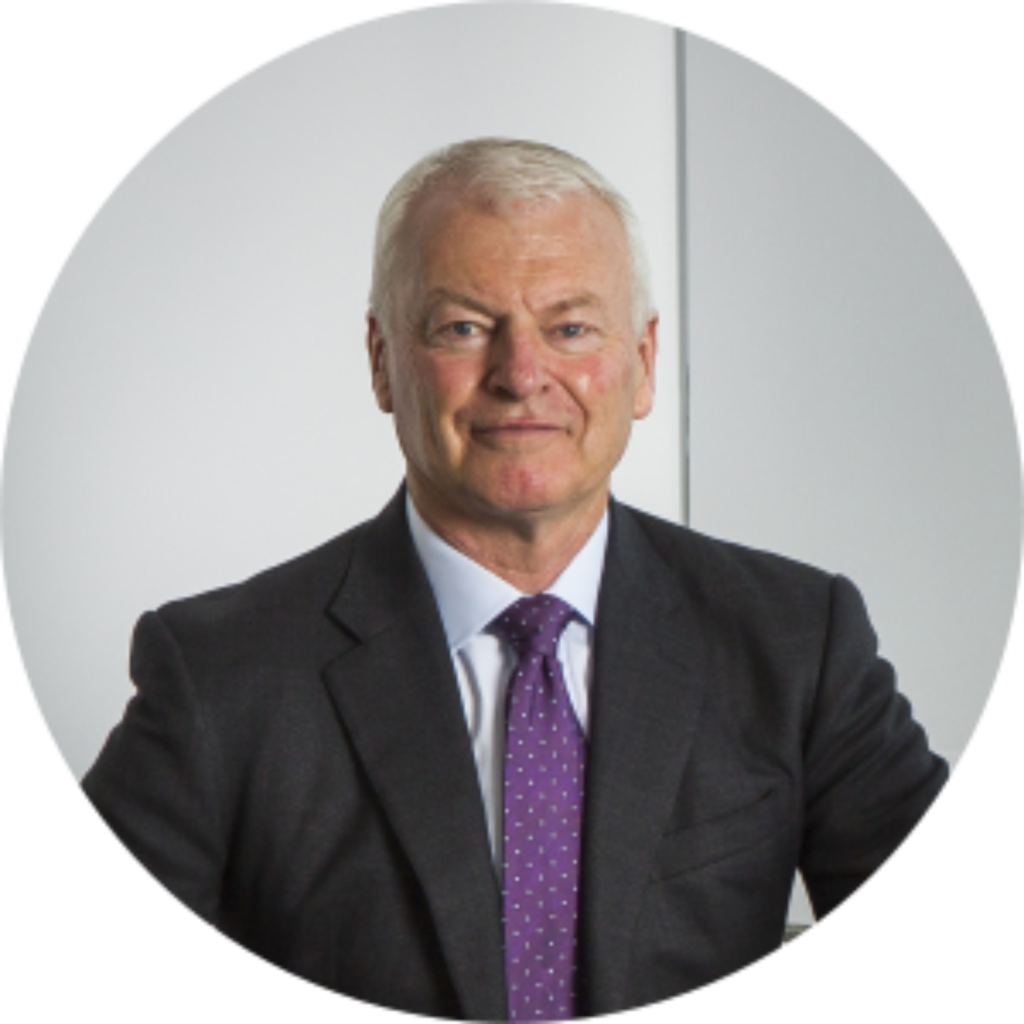 Paul had what can only be described as a stellar career in finance and investment, having been the founding General Manager of the sovereign wealth funds of two countries, namely the New Zealand Superannuation Fund, and following that the Australian Government’s Future Fund. It was during his work at the latter that I became acquainted with Paul. He was an outstanding manager of people, and also had an exceptional understanding of investment, together with a generous amount of common sense – a rare combination of skills indeed.

Unfailingly polite, humble and always professional, Paul was an ideal work colleague as all whom he met will attest. When my fellow co-founder of Six Park, Pat Garrett and I decided to establish the venture, Paul was the first name that came to mind as someone who could help guide the young company, and whose reputation would put at ease those potential clients who were thinking of investing with us. There is no doubt that Six Park’s success to date has been heavily influenced by Paul’s contributions to both the investment performance and ethical standards of the company.

In time, we will turn our minds to replacing Paul on the Investment Advisory Committee of Six Park, but for the moment we will take the time to remember a truly inspirational figure in the Australian and New Zealand finance and investment scene. The Six Park team has made a donation to the Peter MacCallum Cancer Centre in Paul’s honour.

Our sincere condolences go out to Paul’s family, and to the family’s extended friendship group in both countries.