Betsy Westcott is the co-founder of Ladies Finance Club, which aims to empower women to take control of their financial futures and get money-savvy in a fun and fresh way. Betsy has worked as a manager and adviser for NAB and ANZ as well as for start-up neobank Xinja as director of retail banking. Six Park head of communication Erika Jonsson spoke to Betsy about her mission to help women build the financial skills to create security, happiness and success for themselves and their loved ones. 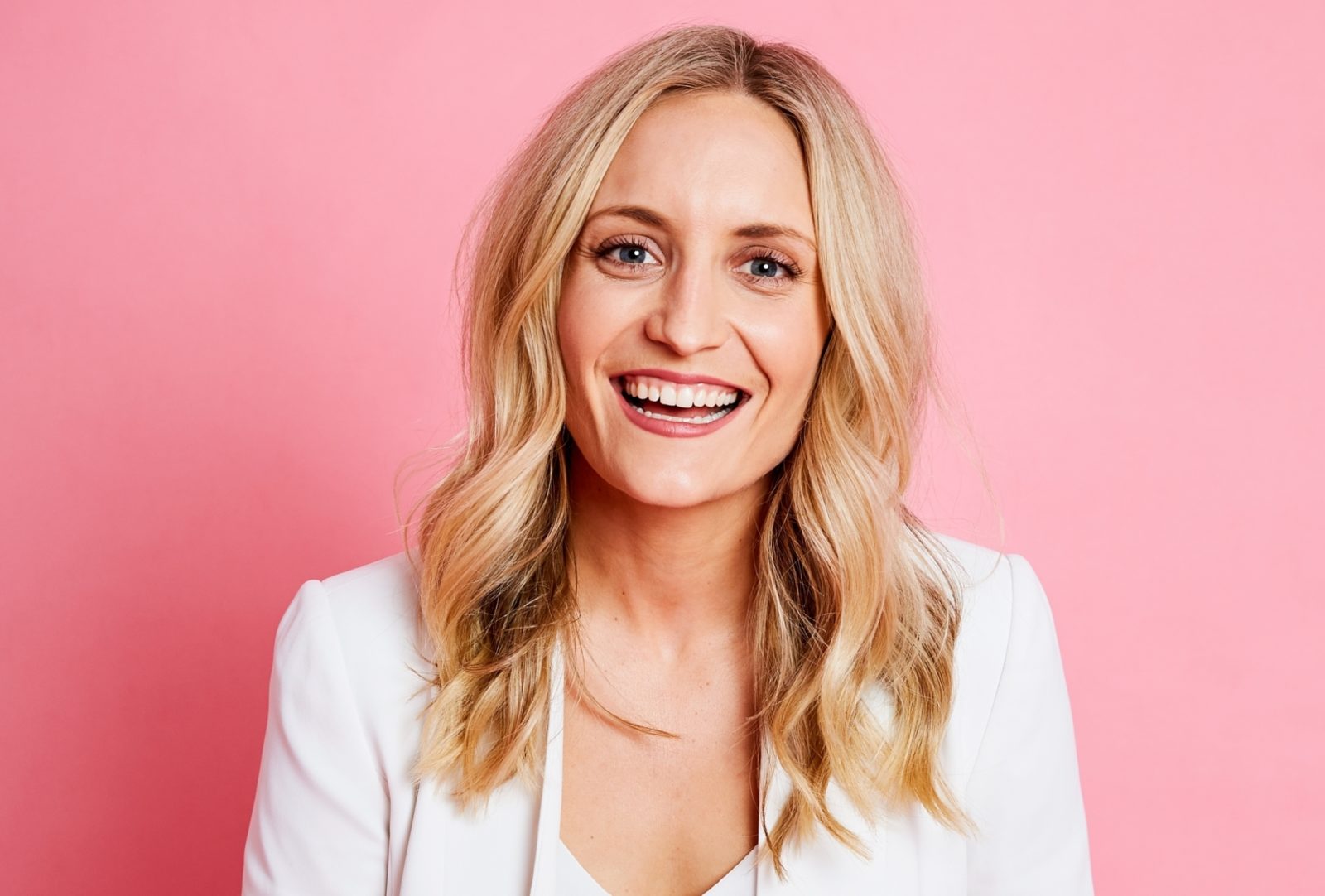 I can’t remember exactly the first thing, but whenever I earned pocket money I’d put it in an envelope and write what it was for. I’d hide the envelopes in the base of my wardrobe to make sure my brothers didn’t pinch them and then put money into the envelopes until I could buy whatever I was saving for. One thing I remember desperately wanting was a pair of Sass and Bide jeans that were $180. Even now that’s a lot of money for a pair of jeans, but it was SO much money when I was a teenager.

WERE THEY WORTH IT?

They were totally worth it – I thought I was the hottest thing! There was a lot of satisfaction and pride that came with that purchase – I’d earned the right to have those jeans because I paid for them myself. I still love the idea of money jars for kids or different accounts for different purposes. It’s not a new concept and it’s not a hard concept, but it really works.

YOU GREW UP ON A SHEEP AND CATTLE STATION IN QUEENSLAND – HOW DID YOUR UPBRINGING AFFECT YOUR FINANCIAL EDUCATION AND OUTLOOK?

We lived about halfway between Townsville and Mount Isa – we did School of the Air using a two-way radio, listening to a teacher in Charters Towers in a lesson with kids from all over. It was very isolated. When I think about my time spent on the farm, weather patterns really affected our income – we’d have good seasons and tough seasons, and that gave me a really strong sense of saving for a rainy day – or, actually, a not-so-rainy day. It helped me learn the importance of having safety money or emergency funds, whatever you want to call it. That probably led to me being a bit conservative about risk in my early years.

I’m a country girl at heart and my friendliness and practical approach definitely speaks to that upbringing – I pride myself on my self-reliance and ability to solve my own problems. I also love city life and have embraced the opportunities that living in the city brings – particularly career-wise, for women, there’s a broader range of roles to engage in.

As women, we’re often taught about frugality and saving and being thrifty but we don’t get the next part of the conversation, which is about growing wealth and investing. It’s a big cultural shift in the dialogue about money.

WHAT MADE YOU CHOOSE TO WORK IN FINANCIAL SERVICES?

It happened by accident – I started out in hotel and resort management because I loved looking after people and creating beautiful experiences. I was approached by a guy from NAB who felt that you could change banking culture from the inside out if you employed people who were really customer-centric.

In society now, we have a pretty good understanding of nutrition – we think about what we eat and how to make good decisions about our health. The thing is, money is a bit like food – we deal with it every day and we need to know how to make the most of it as a resource.

For me, the opportunity to guide people and share information and teach them how to fish, so to speak, felt like an honour. It really aligned with my values around helping people and giving them the tools to build the life they want. I feel really fortunate to have found jobs that align with those values and allow me to do good work. I’m the unbanky banker – the targets in big banks never really resonated with me. It was always about doing what was right by my customers and with that approach I found the performance metrics of the job always took care of themselves anyway.

WHAT LED YOU AND YOUR CO-FOUNDER MOLLY BENJAMIN TO START LADIES FINANCE CLUB IN AUSTRALIA?

There’s such a gap between women, men and their financial outcomes – we know there’s a pay gap, we know women have less super, and there’s an increasingly large cohort of women who are retiring into poverty. And these aren’t people who haven’t contributed – they’re women who’ve worked and raised kids and supported families – and so, as a society, I think we’re really letting women down by letting them retire into this kind of situation.

We know that women who are financially engaged from a younger age achieve better outcomes. I’ve been really fortunate to have good financial literacy but I had friends without that literacy who simply didn’t understand that saving cash and buying houses are not the only ways to build wealth nor are credit cards ‘free money’. And the information around investing and financial literacy was all very stale – financial concepts are not difficult but we often make it difficult.

Molly and I wanted to do something different and we’re having fun doing it. We never dumb it down but we always make it fun. We’re not giving advice – we teach people how to fish and then they go and fish.

We start out with money mindset and getting your cash flow set up, then we talk through the fundamentals of investing, risk versus return, diversification, super, all that kind of stuff, to really try to give women the tools to be money-savvy, financially confident and in charge of their own lives.

WHAT ARE THE MOST COMMON QUESTIONS WOMEN ASK AT YOUR EVENTS?

We get a real spectrum – a lot of women have picked up bits and pieces about saving, investing or super, but it hasn’t been organised in a way that makes sense. They want to understand how to invest, whether they need a lot of money to get started, how to have conversations with their partner about money, how to get rid of credit card debt – that kind of thing. A lot of women also assume that getting financially savvy means they’ll have to give up shopping or coffee or things that they love – that isn’t necessarily the case; it’s about understanding your money and your mindset and then spending consciously in line with your goals.

In my uni years, I guess I was investing in my education, but when I was about 22 I started thinking about buying a home here in Sydney – I knew I had this goal but I didn’t know how to get there. So I invested in a managed fund that allowed continued contributions and gave me exposure to assets outside of cash, matching the fund’s performance and outcome to my goal. I knew I needed to get to a certain figure and I gave myself five years to do that – and I’m pleased to be able to say I got there a little bit earlier due to some pay rises. Whenever I’m earning more money, I put more money away and reward myself with a small, incremental increase to my expenditure to try to avoid unintended lifestyle creep.

WHAT’S THE MOST IMPORTANT LESSON YOU’VE LEARNED ABOUT MONEY?

Pay yourself first. It’s done, taken care of, and then you don’t notice it – you can get on with enjoying life and knowing you’ve already put money away for the future. And put systems in place so it’s easy to be financially healthy. Make automation your friend so you don’t think about it!