Zach Rogers has already learned the hard way about the potential risks of investing.

His friend had been investing online through a UK-based firm for a few months when Zach decided to do the same.

“And then we lost contact with the company,” Zach says.

“It’s pretty disappointing but these things happen in life – you learn the lesson and move on.” 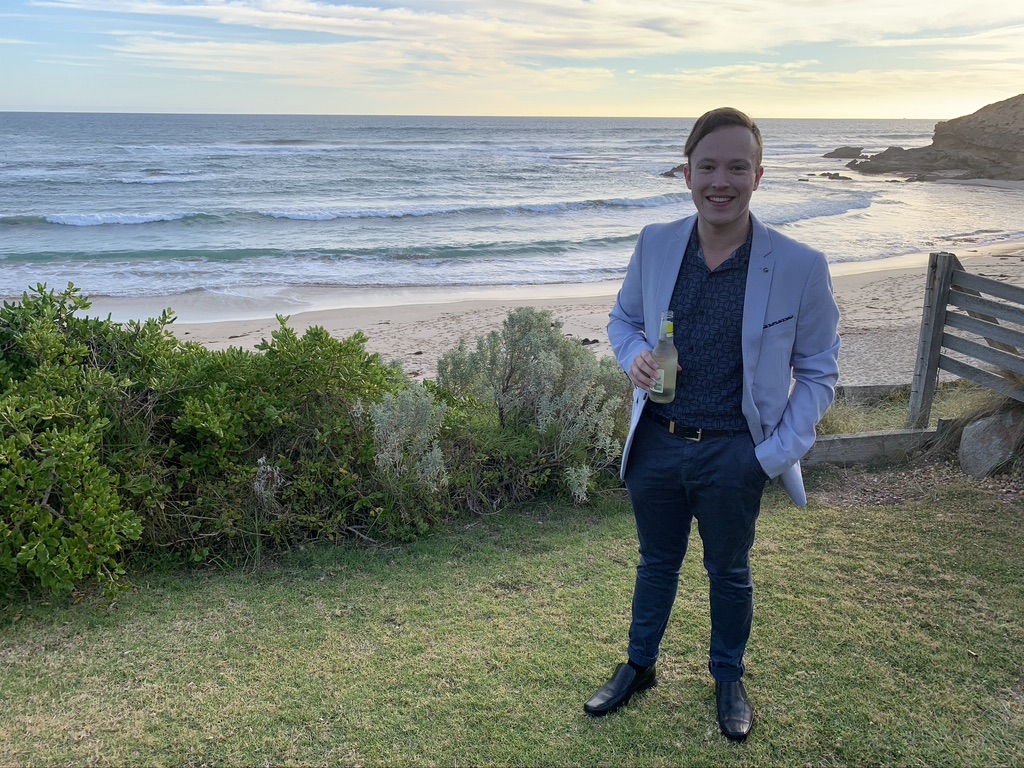 While Zach is philosophical about the experience, he knew he wanted his investments to be held in his name in future – an important part of Six Park’s investment model.

“That was a big tick of approval for Six Park,” he says.

Zach first heard about Six Park through the She’s On The Money podcast. After receiving an investment recommendation in May, he was working toward investing $5k but was keen to start investing sooner after Six Park lowered its minimum initial investment to $2k.

Zach became the first client to get invested at the lower minimum. 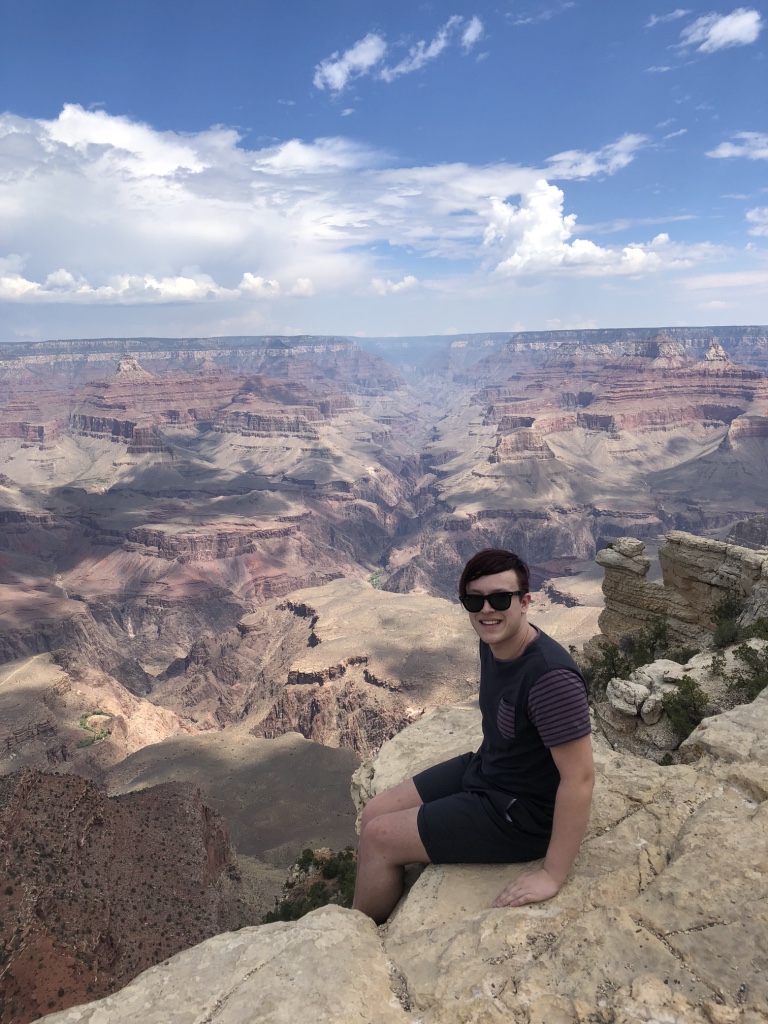 “A lot of people know about Spaceship and Raiz but don’t really know what they’re doing with it.”

“When this came up, it felt like the perfect place to go.”

Zach, who is saving for an investment property, says he used to have a reasonable bank interest rate, but that had slowly decreased over the past year or so. Zach also has some money invested directly in shares.

“I started using Commsec in February, but I wanted to diversify my investments and get a well-rounded portfolio. Six Park achieves those aims for me.

“I think a service like Six Park has appeal to young investors for a couple of reasons. First, it’s easy to set up and forget. You can put in your initial deposit without having to do heaps of research yourself and risk getting similar, if not worse, results by doing it yourself.

“Second, the low start-up rate of $2,000 is appealing – with that amount of money, you couldn’t see a financial adviser, but Six Park provides that advice and support, which allows you to start investing sooner.” 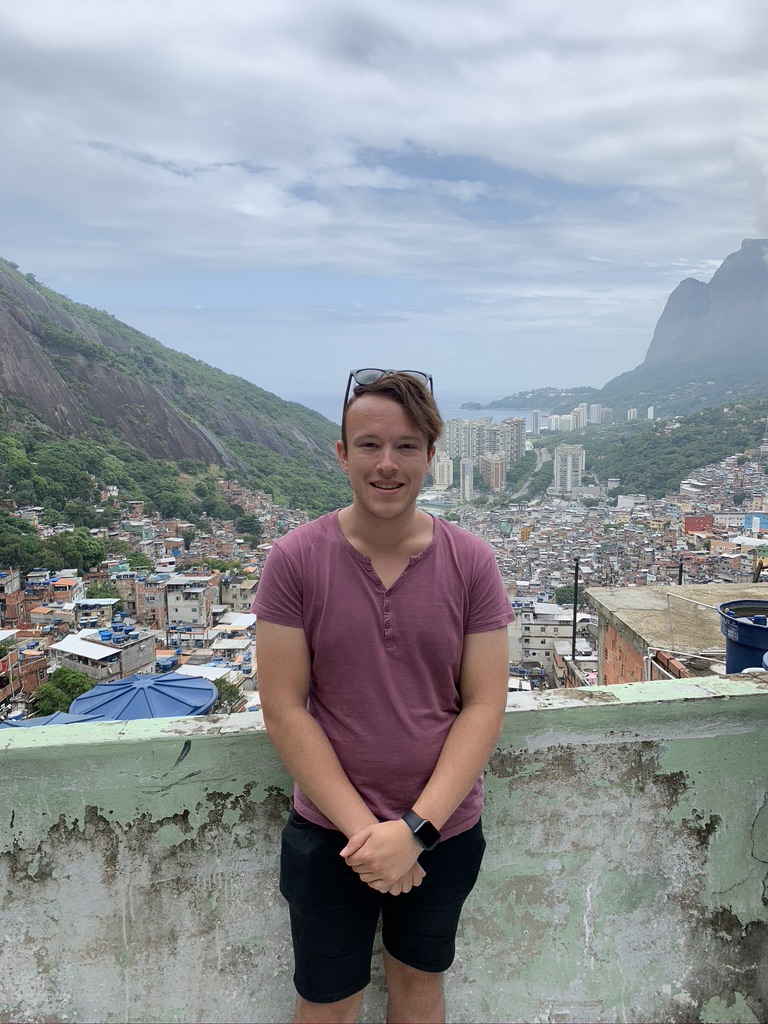 Zach, who lives in Melbourne, says restrictions on travel have made it easier for him to save. He’s travelled to more than 40 countries and was in South America in February 2020 when COVID-19 started to take hold.

“I remember getting temperature-checked on my way home; I just scraped through before it started to get really hard to get back,” he recalls.

“I’m lucky to be working – hopefully, we come out of the pandemic stronger as a society. Hopefully, people have learned things and start to understand how much they have.”

10 Questions to Ask Before Investing Building a home deposit: Emil and Talia's story