Long before Melbourne couple Emil and Talia knew where they wanted to put down roots, they were building a home deposit with Six Park.

The Melbourne couple bought their first home, in Northcote, in April last year. They invested with Six Park for more than two years to help build their deposit at a time when bank interest rates were falling toward record lows. 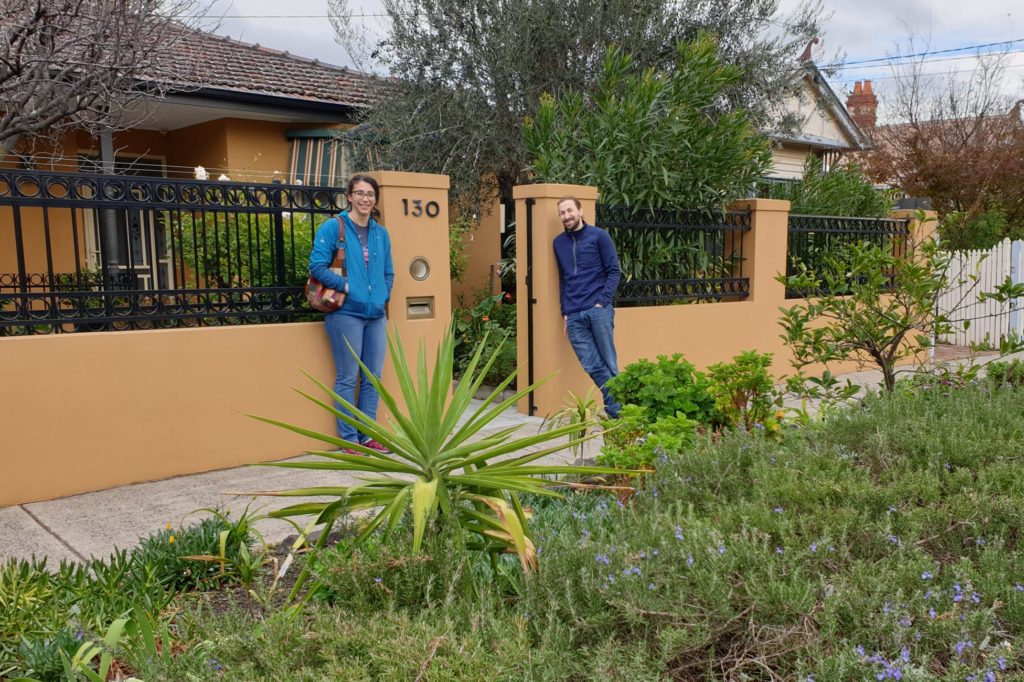 “We’re loving being in our own home,” Talia says. “After years of renting, planting a tree in the ground instead of in a pot was awesome.”

“Truth be told we are not the best savers but through a small starting amount, compound interest and a diversified portfolio, we were able to be very successful in saving for a house deposit,” Emil says.

“I think the key to our success has been aligning our risk profile and time horizon to our personal financial goals – in this case, buying a house. I’ve been lucky to have the opportunity to learn from my father about super and shares. I’m also a big fan of the Barefoot Investor – my dad gave me a copy at 17 years old and it’s been instrumental in my approach to finance.”

Emil and Talia believe the key to their saving success was making sure the money they were putting aside was in a separate account to their daily finances.

“We all struggle to save – for me, I need to put money aside without thinking about it,” Emil says. “We always want to have a buffer for life’s curveballs – whether that’s an electrician or taking the dog to the vet, there’s always things you can’t account for so you have to try to plan for the unplanned. There are so many new solutions that give people control; that empowerment is key.” 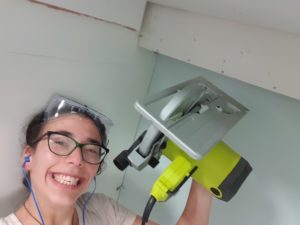 The couple learned about Six Park from Emil’s father, who was an early client.

“Talia and I are time-poor – we’re not passionate about picking funds and investing ourselves,” Emil says.

“What we’ve found with Six Park is that it’s all automated and simple – as busy, working professionals, unfortunately life admin and investments come a long way down the list of things we want to do. So the system helps us set and forget.”

Talia says she has more confidence in an evidence-based model such as Six Park’s than advice from an individual: “As analytically, data-focused people, having a system that doesn’t rely on human assumptions made this the first time I’d taken financial advice seriously. Even using a mathematical model, everything is very clearly explained. Sometimes people can’t translate numbers and equations into meaning – but Six Park makes it very clear, and I understood what I needed to do and how it worked.”

After taking Six Park’s risk assessment, the couple invested in a conservative portfolio that is typically suited for people with a shorter investment horizon.

“I like that Six Park starts with a risk assessment that’s customised to what you want – having our assets in a defensive portfolio was really important for us,” Emil says.

Six Park’s smart technology then set up their trading and cash management accounts for them online in their names.

“It’s really easy to use – it’s very appealing to be able to look at my investments in my own time from my own computer rather than seeing someone during working hours in their offices. But if I had questions, they were always answered really quickly. The communication is terrific – there’s enough communication without being spammy and I always feel I’m across the important stuff.

“It’s easy to use and easy to download documents at the end of the year for tax. I feel like many people our age like the self-service aspect but with customer support when it’s needed. It’s hard to choose an individual to invest with – it’s much better to pick an approach.”

How they approached the home-buying process 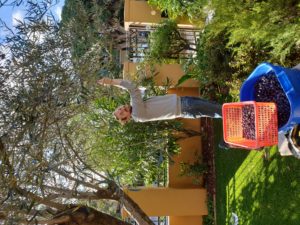 While Emil and Talia were confident they would want to buy a home at some stage, it wasn’t a decision they wanted to rush.

“Probably the best advice I got from my dad was that rent is very cheap for the flexibility it affords you,” Emil says. “The key for us was being sure we were ready to put down roots in Melbourne before buying a home.

“We looked casually for six months then more seriously for three months. The hunting process was as much about working out what we wanted as finding the house.

“After renting a house for a couple of years, we recognised that we definitely wanted to stay in Melbourne; timing was good because the property bubble was dipping and interest rates were falling.”

They decided to pay a buyer’s advocate to help them with the home purchase and say it was money well spent.

“The money we saved in the advocate negotiating and giving great advice really outweighs the cost and was a big part of us even getting our place,” Talia says.

Emil agrees. “People recognise the benefit of paying for certain services but not necessarily in helping you make the biggest purchase most people will make in their lifetime. The buyer’s advocate was a big part of helping us meet our goals and let us know when things weren’t reasonable.”

Their advice for people preparing to buy

Talia recommends going into the purchasing process with as much support as possible. “With or without an advocate, there’s a lot of pressure and having the right support is almost more important than the mortgage broker. There’s no point getting a preapproval if you’re on the brink of a nervous breakdown from the misery of the process. 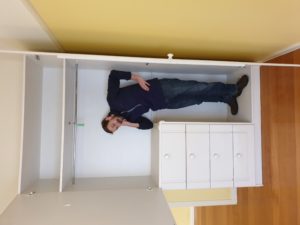 “My advice would be yes, buy a house if you can afford it, but think about making sure you still have a lifestyle. If you’re overextended, you’ll have a house and no life. It’s intimidating having a large loan, but if you don’t overextend you can still do the things you love.”

Emil says it’s important to work out what’s right for you rather than presuming other people know what’s right.

“We looked at some big places and people told us that was what we needed, but what we needed was actually something manageable, something not too big, something near public transport. Being close was really important to us – we know our lifestyle might change in 10 or 15 years, but we needed to choose a place we wanted to live now, not later or in the future.”

They agree that having a buffer beyond their deposit has been important.

“Learning how to live in a house has been different to renting – there were a lot of expenses we didn’t anticipate for things like rewiring, but that’s why we wanted to make sure we had that buffer,” Talia says.

“But of course, the fun stuff is meeting your neighbours and putting nails in walls. That’s been awesome.”