Matthew Campbell has been investing with Six Park since February 2018.

As the son of teachers, he had a head start on financial basics and the importance of starting to save when you’re young.

“My dad taught economics and business studies at high school, so I was very fortunate to learn a lot from my parents when I was still at school,” Matt said. 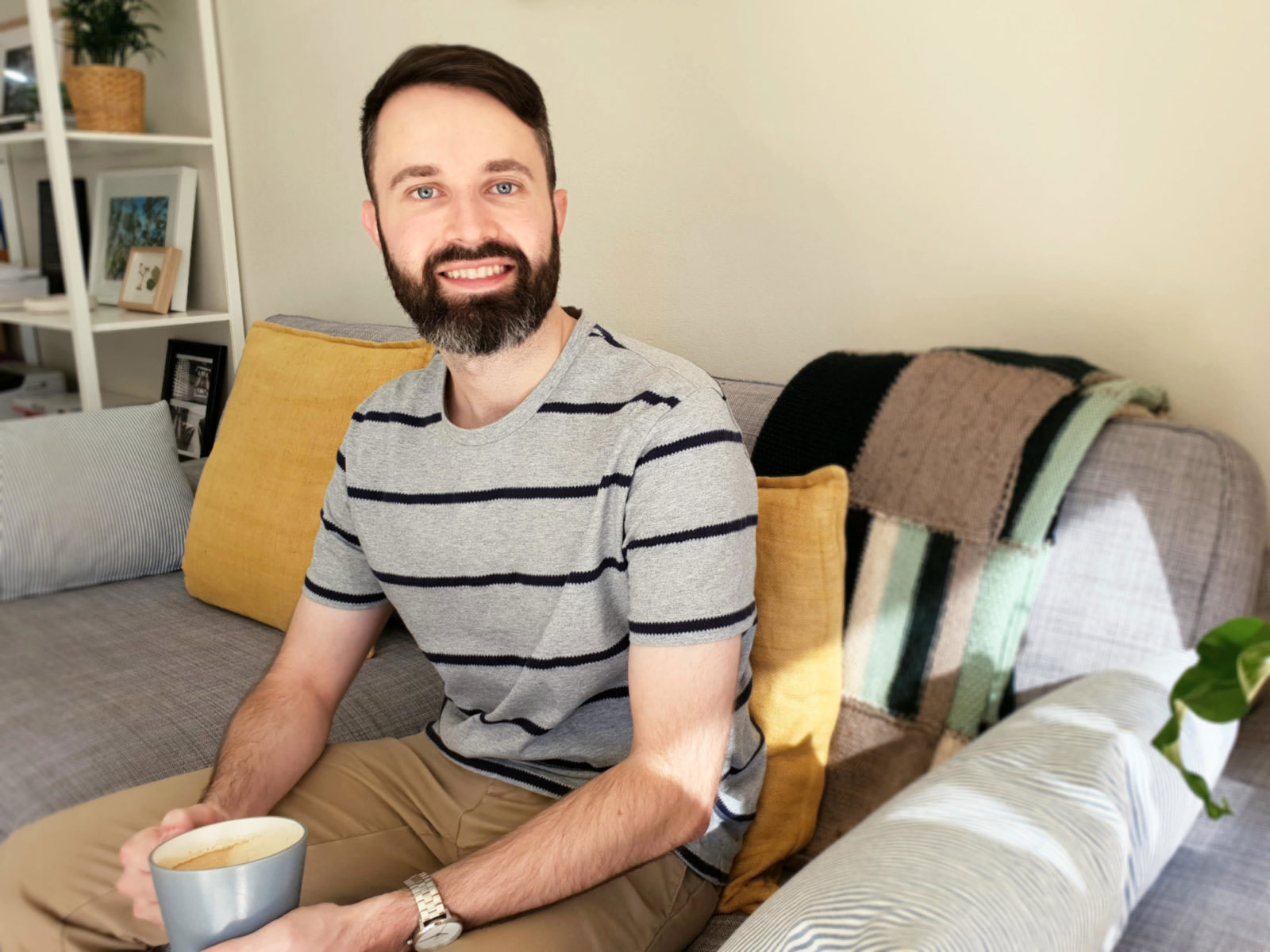 Matt decided to invest a portion of his savings with Six Park after a lot of research – and, he admits, a little hesitation.

“I’ve always been fairly risk-averse – my dad was close to retiring from school teaching right at the time of the 2008 Global Financial Crisis, so his super took a huge dive at the worst possible time. That probably affected the way I felt about shares and investing. Before investing with Six Park I had all of my savings in a term deposit, which had never returned much but was completely risk-free.

“After a few years in consistent full-time work I felt like I was at a point where I could afford to take a loss and that, as an absolute doomsday option, losing even the totality of my investment wouldn’t affect my day-to-day life or near future. That’s when I decided to do it, and I haven’t looked back since.”

He said his initial hesitation quickly made way for confidence in the decision he’d made to use robo-advice.

“It was very reassuring to know that all my investments are held in my own name and there are no entrance or exit fees,” he said. “Outside of the low fees, the passion and service of the Six Park team has truly impressed me. I decided to invest on a Sunday afternoon, was able to live chat soon after through their website and had my funds received and traded on Tuesday morning.”

Matthew appreciates the transparent nature of Six Park’s business model. “The team is really passionate and I like that there are no commissions involved.”

Matt’s current portfolio has delivered annual returns of about 5.5% since he started investing, during which time he has rolled over funds from term deposits as they have matured.

Matt and his partner Megan are at an exciting phase of their life together.

Matt proposed to Megan during a trip to Japan at the beginning of the year, and the couple recently bought their first home, not far from where he grew up in Kiama. 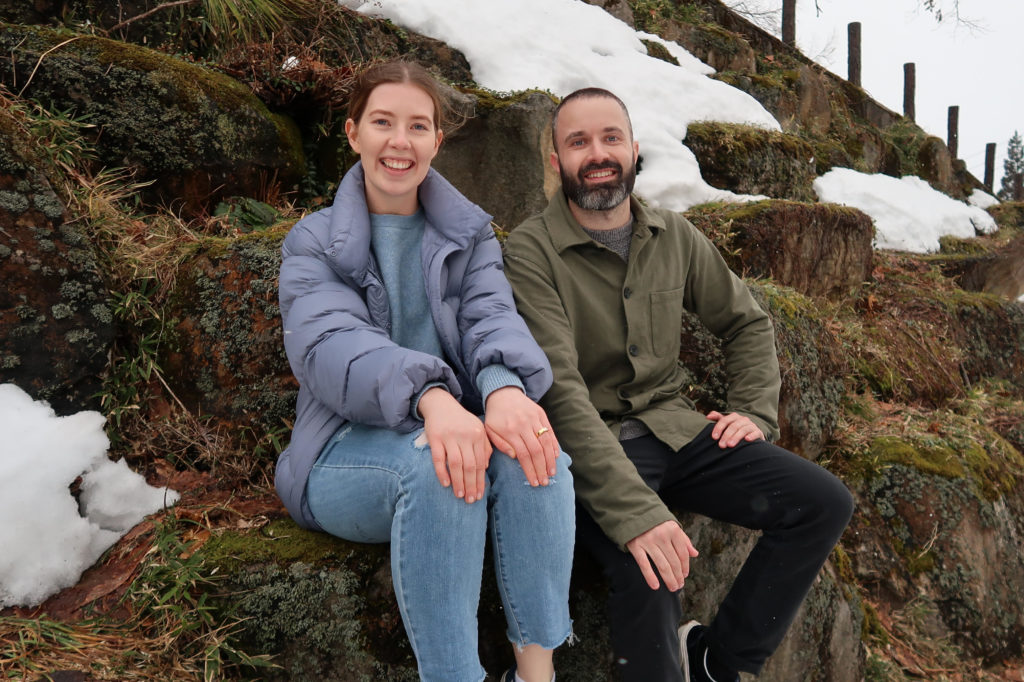 Matt used a portion of his Six Park investment for his deposit.

“Even though I needed to withdraw after quite a dip and literally a global pandemic, I’m still up more than I would have been if my savings had been in term deposits,” he said.

“It’s made a big difference.”

Matt says Six Park continues to exceed his expectations in both service and performance.