For Katrina Streatfeild, making the decision to invest has been powerful in many ways.

“I wanted to feel that I was able to have something of my own, to have the sense that I was capable of making that decision,” she says.

“It’s also about being a role model for my kids in being financially confident.”

Katrina, who is a psychologist, knew that she wanted to take more control of her finances; what she didn’t know was where to start. 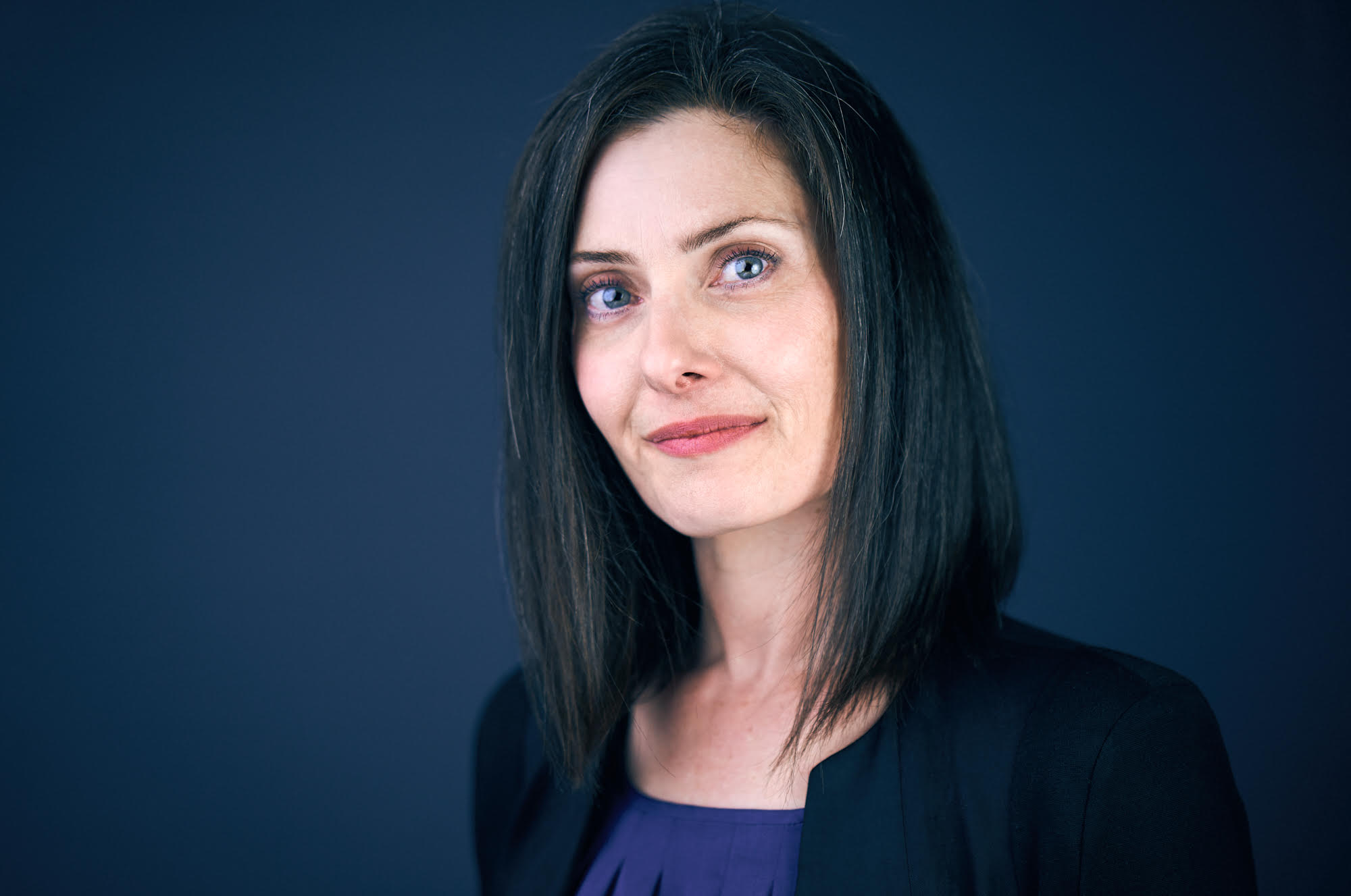 “I just felt I had no clue about economics because I hadn’t had any exposure to that,” Katrina recalls.

“Then I learned about Six Park through a women’s business network ahead of an event about getting on top of savings, super and investing. I really connected to the group of women that Six Park was talking about – I’m a part-time working mum, thinking about financial independence and the future.”

Katrina says that making the decision to become an investor felt like a leap of faith at the time.

“Looking back, I took a risk because I knew I needed to do something. I did really like robo-investing because of the low fees – people like me can’t afford to pay big fees so that’s important. If I was going to take a risk, it felt like the least risky risk. Starting with a smaller amount was also good.”

She opened an account with Six Park and began contributing regularly to reach the $5,000 minimum investment.

“Being able to work towards the $5,000 was really crucial,” she says. “It took me ages to reach that goal – sometimes I would put in $20 or $50 but I went in really determined to get there. It would have been impossible if it had been more, because everything else comes first – I knew that I could never just wait to have spare money.

“I’m a mum, running my own business, but instead of buying a coffee or a pair of shoes I put that money away. It was a conscious choice – you can’t expect that you’re going to suddenly have money you didn’t have before.”

Katrina says the satisfaction of reaching the $5,000 minimum investment was huge. “Ultimately it’s still my family’s money, it’s for all of our wellbeing, but deciding to invest made me feel I was capable, and that has given me a great deal of courage.”

Katrina says she’s been shocked “in a good way” by Six Park’s communication and engagement.

“It feels like people are genuinely interested as opposed to just being a client, like the whole team is behind me and wants this to work. I know I’m a small investor but people are still taking the time to acknowledge I’m there and I don’t feel I’d get that in any other financial situation. Six Park does a great job of making people feel like they matter.” Read more about Six Park’s team.

She says she wants people to understand that investing is accessible to “the average person out there”.

“I just hope that this message gets through to the people who need to hear it – that investing is accessible and possible for people like me. You don’t have to have stacks of money to start – you just need to start.”

Katrina is currently completing a PhD on post-traumatic stress disorder and is also involved with Get a Grip of the Grind, an annual event that gives women an opportunity to look after themselves physically, emotionally and professionally. She loves her work, which is challenging but rewarding.

“Seeing people be the self that they want to be and helping people connect with who they are and learning how to live as themselves, is a really lovely thing.”