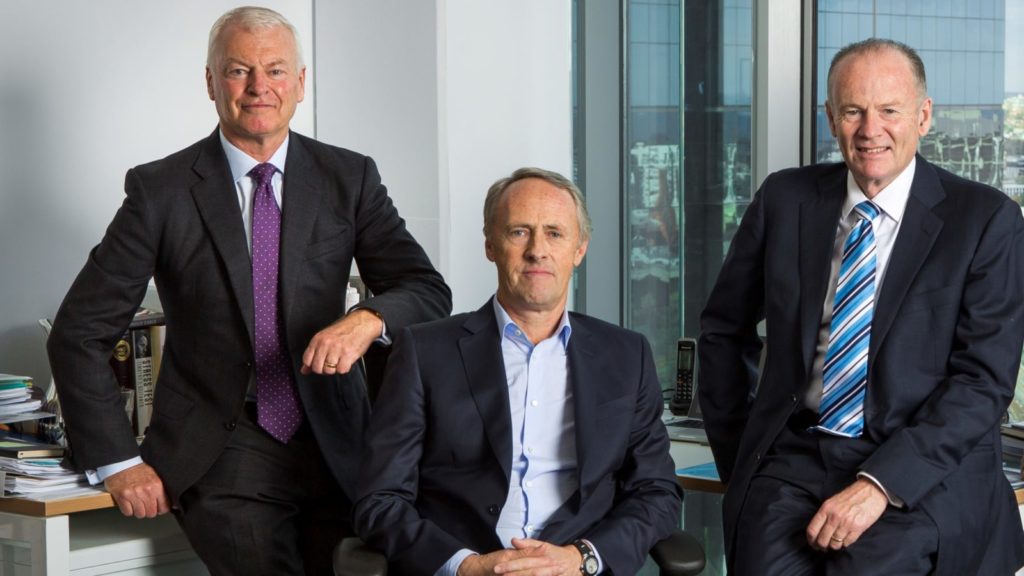 To provide a glimpse into the examination that is part of Six Park’s investment management review, we provide notes from our recent IAC meeting where Brian Watson AO, Lindsay Tanner and Paul Costello assessed current global conditions, an outlook for 2018 and the suitability of Six Park’s current asset allocations.

We also look back on our 2017 outlook from November 2016 to assess how our outlook at that time panned out.

Corporate earnings growth around developed and emerging markets has been strong (above 10%) and strengthening.  The continuation of earnings growth would be sufficient to make the case that markets are not overvalued for the near-term, given the breadth of positive news and ongoing low inflation, particularly in the US.

The global economy is on course for its best year since 2010 as both the U.S. and the eurozone grow more rapidly than had been expected, the Organization for Economic Cooperation and Development recently announced, with acceleration likely in 2018.

Despite slowing growth in China, president Xi Jinping appears intent to do what it takes to keep the economy and banking sector stable, while in the European Union, French President Macron’s intention to implement structural reform and unite the region gives hope that the EU might navigate its way through the post-Brexit era without significant disruption.

Lost in much of the market commentary is the positive and transformative impact of renewable energy in creating jobs and lowering energy bills, and how advances in technology and automation will be drivers of economic growth. 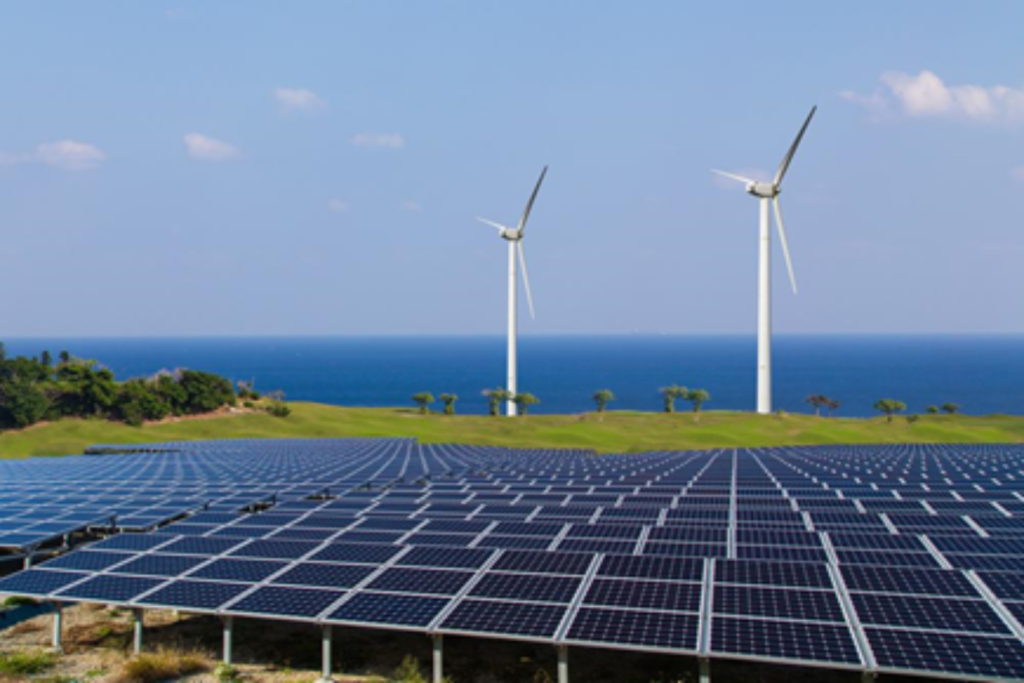 There are no major political elections this coming year, which is in stark contrast to the numerous elections over the past year that brought an element of uncertainty and fear to global markets during 2017.

Capital is also flowing into emerging markets on the heels of improving global conditions and a belief that global interest rate rises will be gradual.

The neutralizing of the Islamic State provides some hope that there could be a phase of relative calm in the Middle East.

Strong June quarter GDP growth suggests that third quarter (Jan – Mar 2017) weakness was temporary. Our economic outlook remains positive with growth in business investment in non-resource sectors and infrastructure spending. Job growth has been strong even if wage growth is modest, and interest rates are expected to remain flat or increase slightly over the next year. 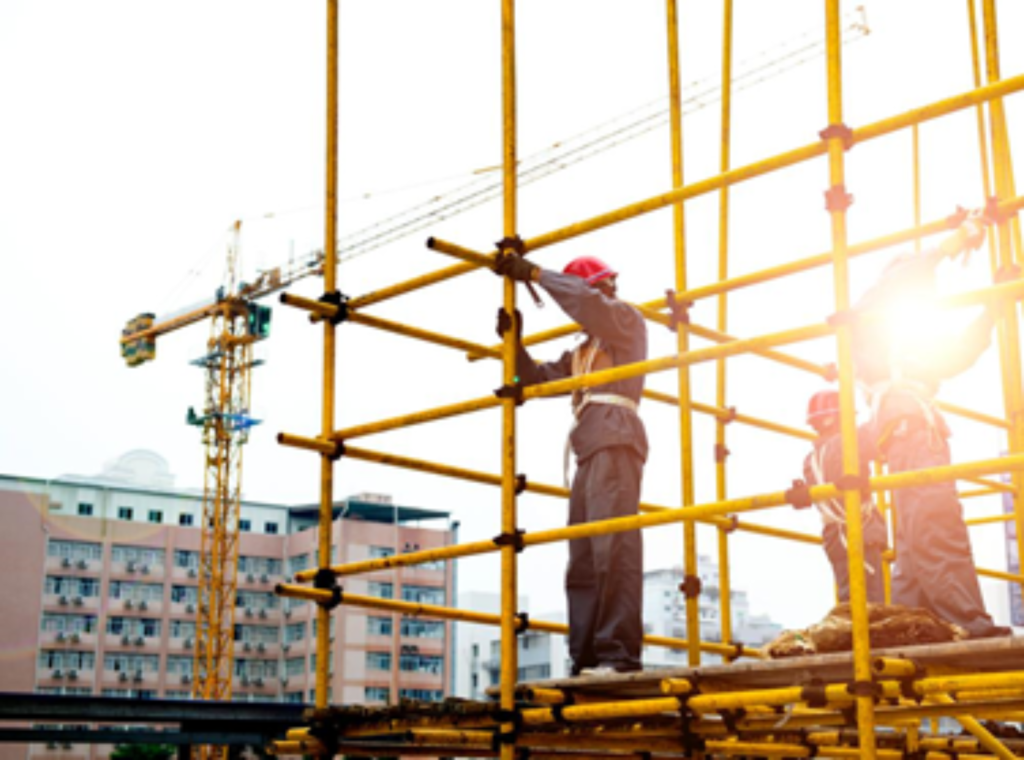 Somewhat unheralded, immigration remains the oil that keeps Australia’s economic engine running. Population growth of 1.6% (in the 12 months to March 2017) is almost twice that of the US.  Much of this growth (0.96%) came from net overseas migration, much of it skilled labour which helps drive consumer demand that underpins labour markets (source: Australian Bureau of Statistics). 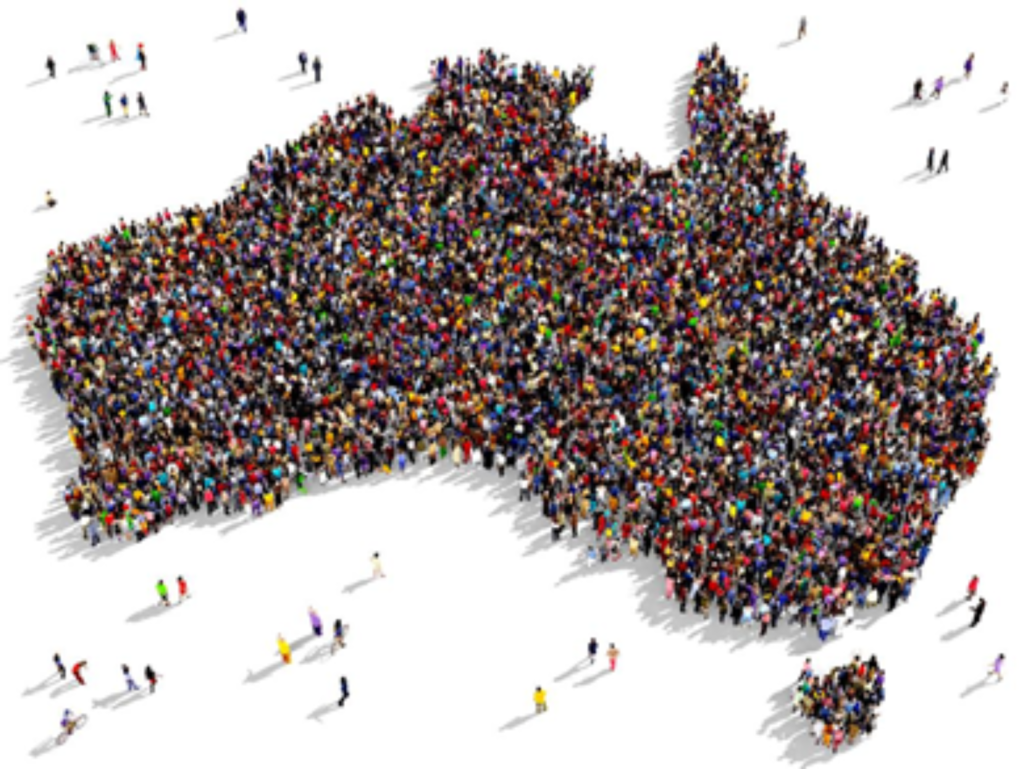 The domestic property market will likely cool off to some extent, but is not an imminent valuation bubble about to burst.

Domestic political activities mimic the US to some extent: turbulence and possible changes, but nothing that is likely to seriously impact market or economic conditions.

Prospect of a market correction

Central banks either have started or have announced intentions to start raising interest rates.  We expect the unwinding of fiscal stimulus to be gradual; markets seem to have priced the expected increase in rates into asset valuations.

With global share markets recently reaching record highs, doomsayers have been more boisterous with regard to an imminent share market crash.  Markets will almost certainly move off recent highs, though the timing, catalyst and magnitude is unknown.

If a pullback occurs, then fear and emotions do come into play and a very important question arises for investors: Is a pullback a healthy correction or a more significant reversal of market trends into bear market territory?  We will make that assessment at the time and review our investment strategy accordingly.

These are some of the key items that we will be monitoring on a regular basis:

The IAC recommended that Six Park leave its current asset allocations as they are, in part based on two changes made during the past 12 months in response to market conditions:

In November last year, Six Park’s Investment Advisory Committee outlined several anticipated themes for 2017 as well as Watch List items to keep an eye on during 2017. So how did we do? Pretty well, actually, as the analysis below shows.

Watch You Tube Video below: