Hugh Shouldice knew he wanted his money working harder than it did in the bank – the problem was deciding how to do that confidently.

“I’d been investing through CommSec but without a great deal of understanding of short-term versus long-term or what kind of goals I was thinking about. I was investing but I wasn’t savvy,” he says. 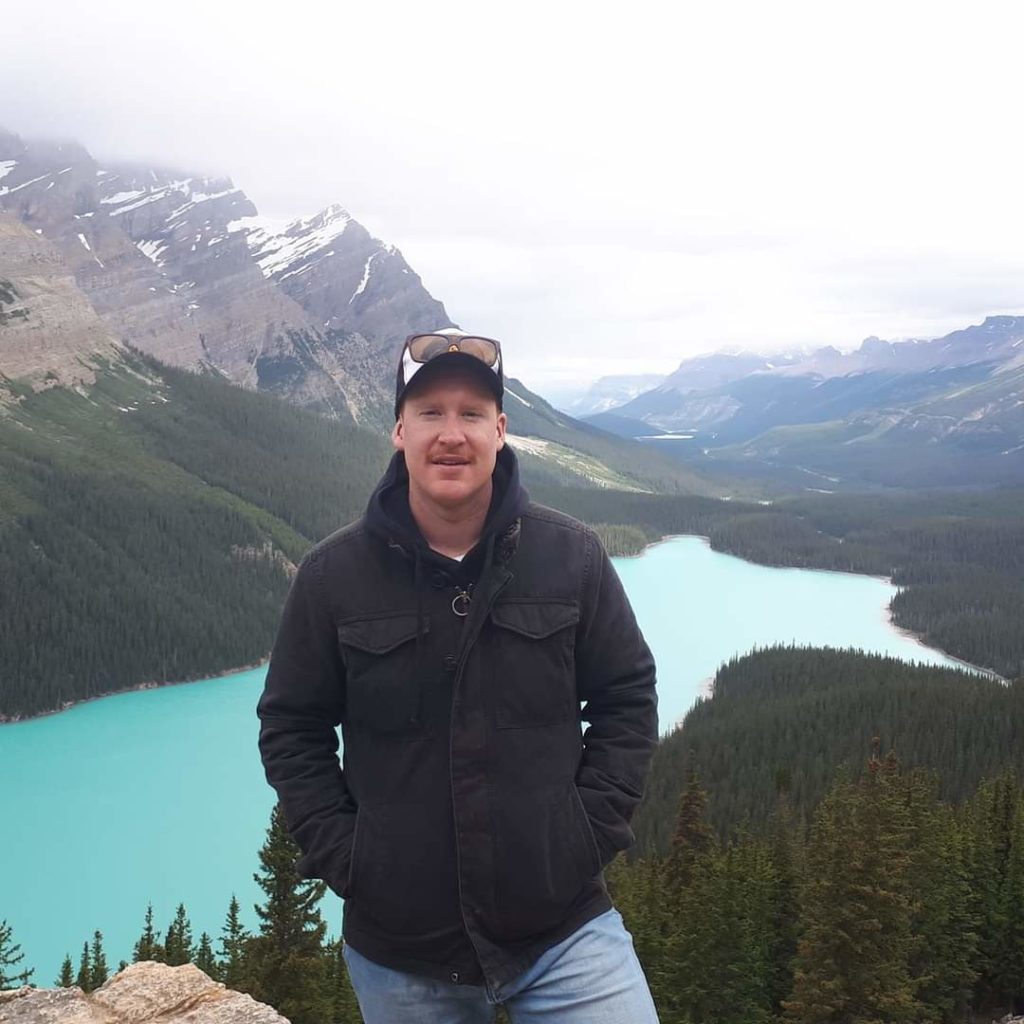 “I checked it out and I liked how simplified it made investing seem for someone coming from a non-financial background,” Hugh says.

“When you first join up with Six Park, there’s definitely a very step-by step process of what it’s all about, what you want to get out of your investment – it’s very educational and helpful.

“I read a lot on the website, a lot of reviews, and did that due diligence before making a decision.”

While market volatility can cause concern for investors, Hugh’s father – who has a background in economics – has taught him that uncertainty also means opportunity.

“I’m very clear that I want long-term capital growth, so I feel the best thing I can do is stick with my strategy over time,” Hugh says.

The Sydney-based town planner says that, while a level of uncertainty is natural when making financial decisions, he’s been confident in choosing Six Park.

“For me, Six Park is a great entry-level way to invest and exactly what I’d been looking for – you want to be sure the capital you’re putting down is being looked after, that someone is managing your money better than you could manage it yourself.”

“The set-up was relatively simple, my partner also found it quite easy to get through the process. In comparison to CommSec, I find the platform layout is just fantastic – it’s broken down and easy to understand, it’s clean and the projections are great.

“When you go through the set-up process, you get your ballpark figures on what you’re likely to achieve – in terms of performance, I’ve been very satisfied as a customer.”

Hugh plays golf, AFL and cricket, and his partner also loves sport. He credits his heritage as a first-generation Australian for his love for Aussie rules, though he also follows the Rabbitohs and Waratahs.

“My parents were originally from England and Ireland, and Dad played Gaelic football, so that was the more natural sport for me to follow,” he says.